Going on an exchange programme may be one of the items on the “university bucket list” of many CC-ers. Students may take this opportunity to broaden their horizons and step out of the comfort zone.

Chung Chi offers different opportunities for CC-ers to study overseas. The Summer Study Abroad Programme provides CC-ers with a subsidy to study aboard for 3-10 weeks during summer. For those who would like to have a longer stay, they can apply for term time exchange programmes (one term or one year). During their extended stay at the receiving university, students can exchange academic ideas with students of different cultures and background, and better understand the social and cultural dimensions of other countries. Students may transfer credits back to CUHK for the courses completed overseas.

To encourage CC-ers to widen horizon and enrich knowledge through participating in overseas activities, EYE Award was established to provide subsidies to participants of the below programmes. 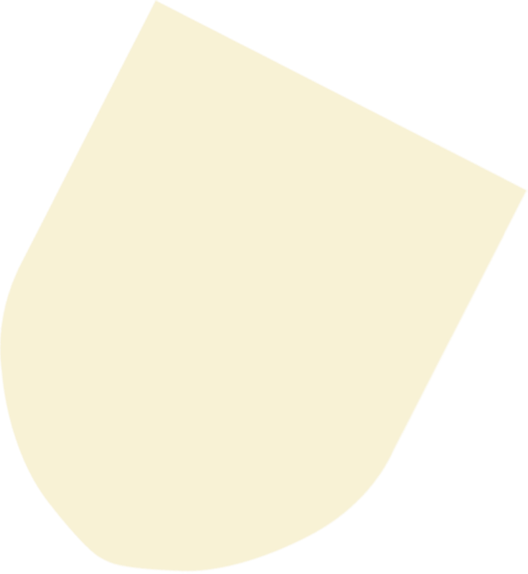 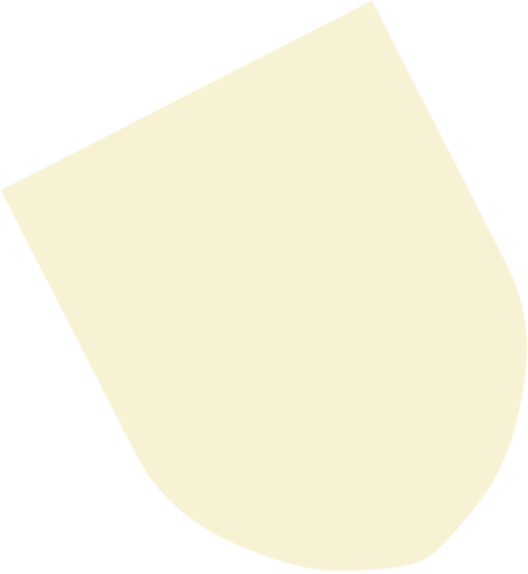 Apart from choosing from a designated list of overseas universities, you are also allowed to seek approval from the College for institutions other than the list.

The College has established term time exchange programmes (for one year or one term) with a number of universities in U.S.A., Canada, United Kingdom, Sweden, Germany, France, Singapore, Korea, Japan, mainland China and etc. The programmes provide CC-ers with opportunities to study abroad during the term time, in which they can exchange academic ideas with students of different cultures, and also can better understand the social, cultural and even political and economic dimensions of other countries during their extended stay at the receiving university.

(Click here to view our partner universities of Exchange Programmes.)