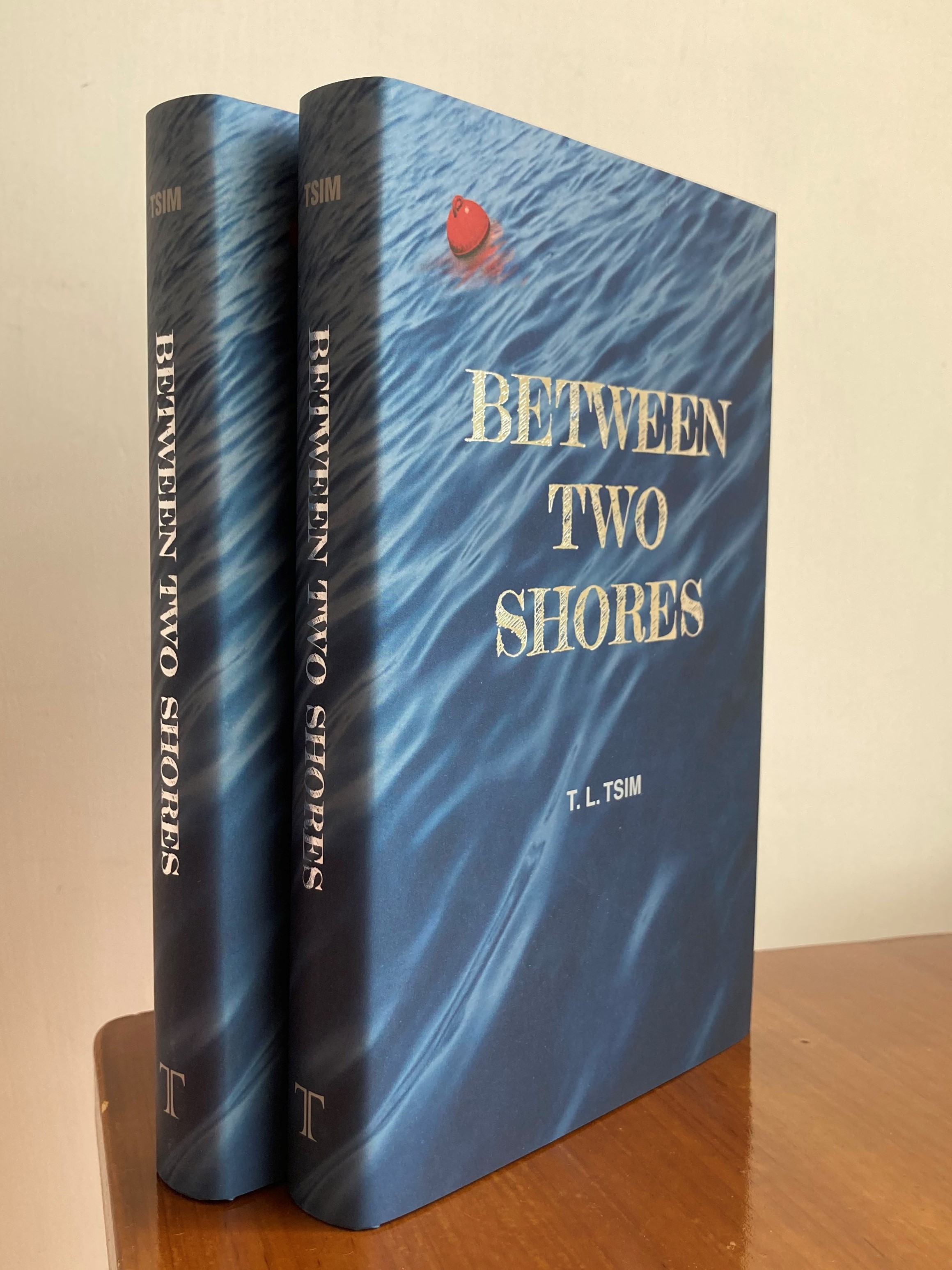 T. L. Tsim tells the story which begins in California and ends in China. It is a detective tale with a subtle love interest. Victor Lin, a Chinese-American died in mysterious circumstances on a trip to the Thousand Island Lake south of the city of Hangzhou. His wife Anne Gavin, an Irish-American, went to China to find out what really happened. In the course of her investigation, she teamed up with David Han, an academic from Hong Kong who also lost his sister in the same “accident”. As the story unfolds, the reader is treated to an exploration of the Chinese mind torn between two cultures – the native Chinese culture and the culture of the West.

At one level, this is a story about corruption, obsession, and the quest for closure. But running through the story is the soul-searching of David Han and the identity crisis he was going through. In the course of telling the story, Between Two Shores takes the reader behind the shroud that hides the Chinese persona and reveals the fears, aspirations, frustrations and underlying beliefs of the Chinese people. It splits open the archetypal “Chinese characteristics” to reveal the deep-seated motivations which underpin Chinese behavior. It is a very revealing book and goes to depths never before explored.