Phoenix, Fish and Dragon on a Silver Plate

This silver plate with a diameter of about 16 cm, featuring a hexagonal fish pool, is probably a ‘taizi’ which was traditionally used as a tray for a hexagonal wine cup.

In the exhibition ‘History of Gold: Masterpieces from Shaanxi’, 60 gold and silver works from Shaanxi Province, dating from 1000BC to the 20th century, are on display.

Among the exhibits is the silver plate which truly deserves our attention. Its high relief patterns fully demonstrate the goldsmithing techniques of the Song dynasty. Goldsmiths then frequently employed a technique called toreutics, which means applying repoussé work on the reverse side to raise the pattern, and further chasing on the front to work on fine details. Such a technique produces three-dimensional patterns, highlighting the ductility and malleability of gold and silver.

The story on the plate is equally fascinating. The two buildings on the plate are meant to be a ‘study’ on the left and a ‘monastery’ on the right, as indicated by their respective plaques. In the background are fantastic images of fish transforming into a dragon, as well as of a phoenix reposing in the bamboo grove. The whole picture calls to mind an ancient poem widely popular during the Song and Ming dynasties:

An immortal guest is welcomed at the monastery,
and a prime scholar is retreating in the study.
Bamboo suitable for the phoenix to rest is grown in the courtyard,
and the fish that could transform into a dragon is raised in the pond.

According to Ming-dynasty scholar-official Jiang Yikui’s Yaoshantang waiji (Secondary Notes of the Yao-Mount Hall), this poem was written by Luo Yin, a poet from late Tang (833–909), when he passed by the residence of Liang Zhen (born c. 863), who was the chief strategist for the founding of the state Jingnan.

Liang Zhen was a talented scholar who was introduced to a civil service career through examination in late Tang and was recruited by Gao Jixing (858–929), military governor of Jingnan Circuit. Although Liang Zhen did not join the civil service, he was an important strategist to Gao Jixing. At the time, Liang Zhen lived in Jing Terrace Monastery and assumed the sobriquet ‘Hermit of Jing Terrace’. The pattern on the plate as well as the poem both depict an imagined view of his residence. The fish morphing into a dragon is a metaphor for success in civil service exams, while the phoenix reposing in the bamboo grove refers to a virtuous man. Both are fitting descriptions of Liang’s life and personality.

According to historical records, Gao Jixing did not treat Liang Zhen as his subordinate but respected him as an elder brother. Gao was ordained as Prince of Nanping by the Emperor of the Later Tang Dynasty. His son Gao Conghui (891–948) who succeeded his title also treated Liang with great respect. In the foreground of the plate, the two figures engaged in common greetings allude to the cordial relationship between Gao Jixing and Liang Zhen. There are a dragon and a phoenix in the far ground, which serve to remind viewers that a leader who hold learned men in high esteem would eventually rally their support and loyal service. A silver plate depicting a similar scene was found in the Southern Song hoard unearthed from Shaowu, Fujian Province.

The silver plate is a good example of how workmanship, history and literature can converge to create an excellent work of art.

This article was originally published in No. 500, Newsletter in Jun 2017. 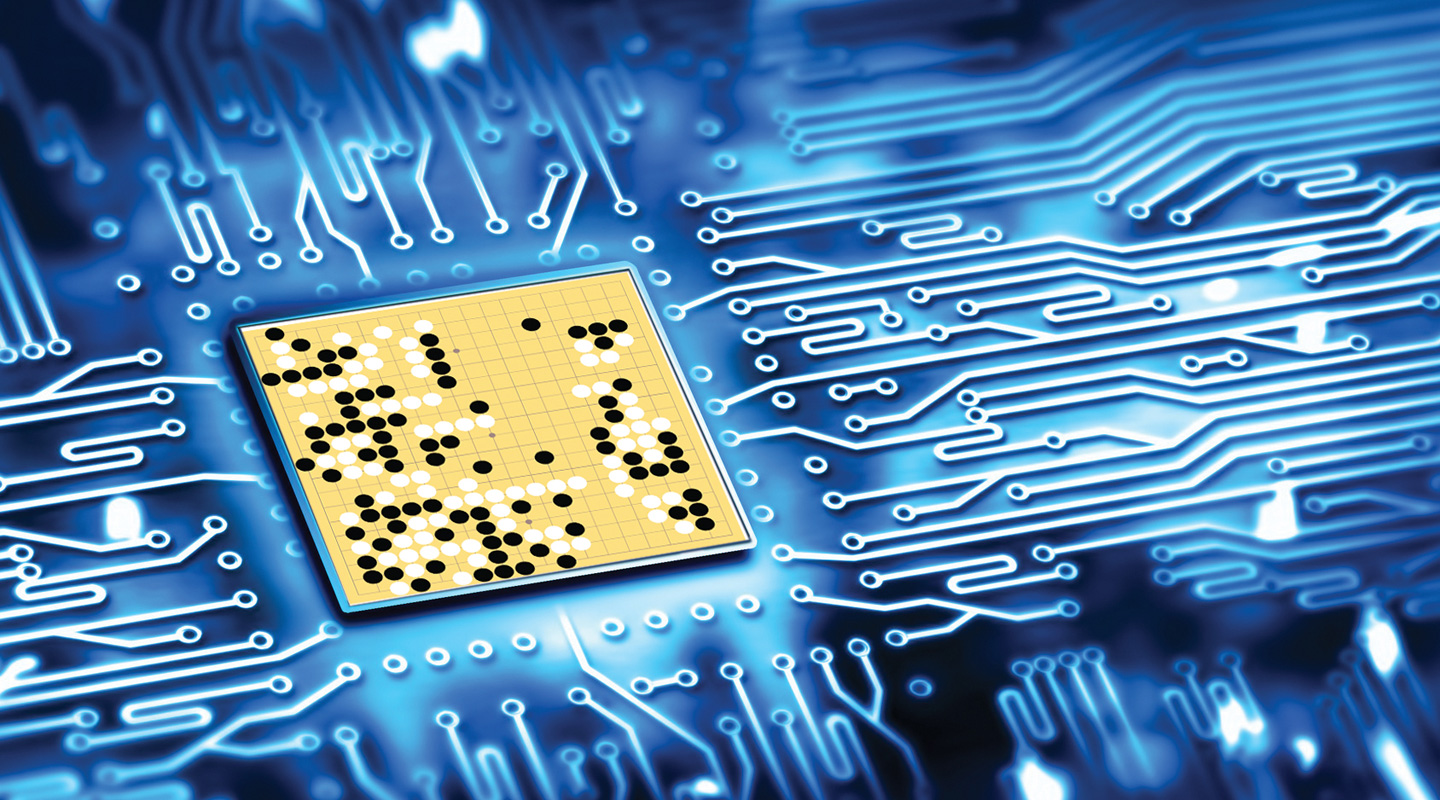 How Far Can AlphaGo Go? 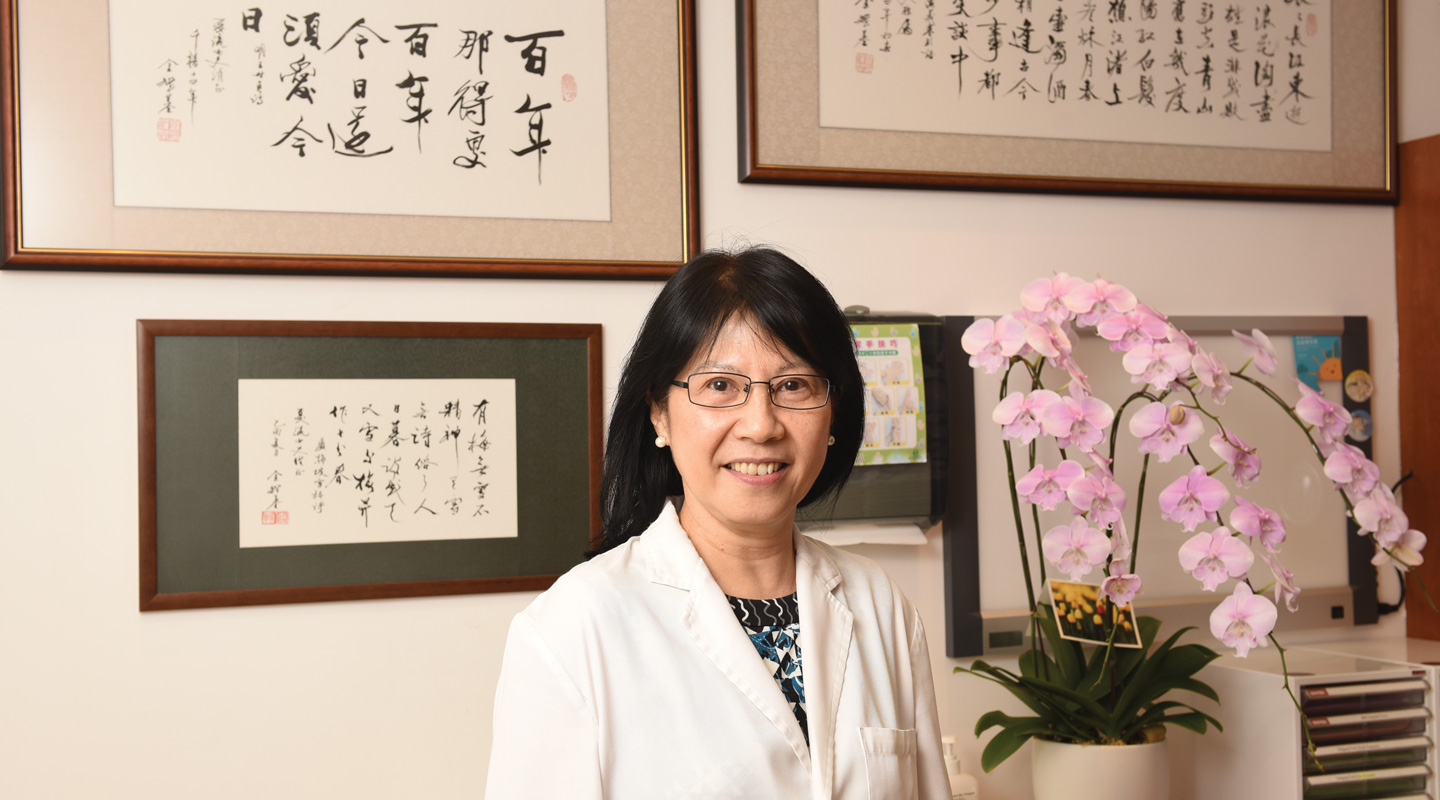